Everyone enjoys a good party, but how did a holy day of religious reflection become an international day of excess? Check out our top 10 things you might not know about Saint Patrick’s Day. 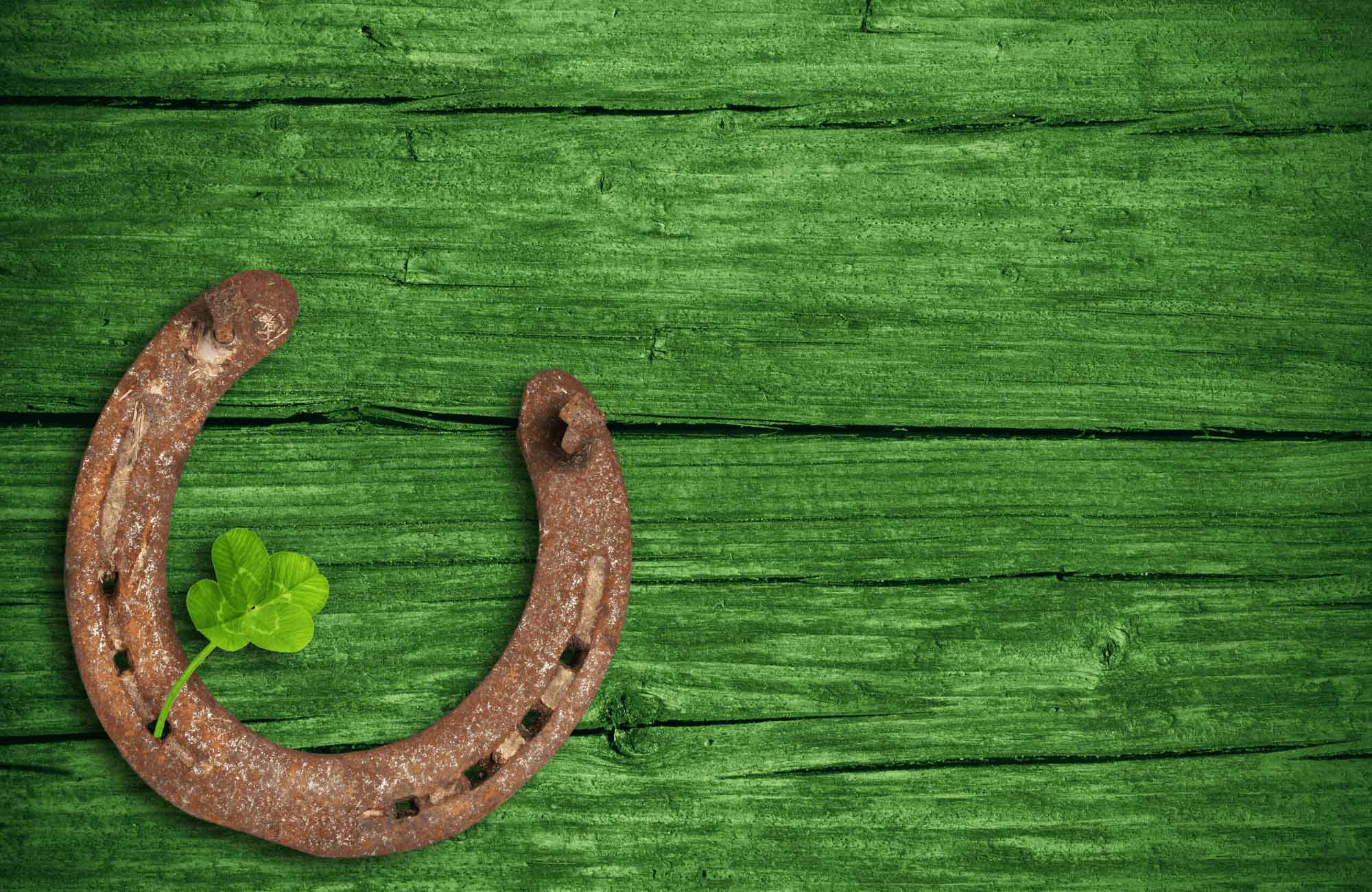 On 17th March each year, people from nearly every nation reach down and find (or fabricate) their Irish roots to celebrate Saint Patrick’s Day.

Credited with spreading Christianity to pagan Ireland in the 5th century C.E., Saint Patrick has long been honoured, and the holiday commemorating his death is one of the most celebrated days of the year.

Before you pull on your green sweater and head to the nearest Irish-themed festival, here are some facts you may not know about the holiday and Saint Patrick himself...

Saint Patrick wasn’t actually named Patrick at birth - nor was he even Irish. The Patrick we know today was born Maewyn Succat, in 4th-century Britain. He was captured and enslaved by Irish raiders when he was 16 years old and taken to Ireland. Six years later, he is said to have escaped to England, where he became a cleric before returning to Ireland as a missionary. The name Patrick or Patricius, which is Latin for ‘father figure’, is what he chose for himself while he was a priest.

Speaking of misnomers, Saint Patrick isn’t officially a saint either. During Patrick’s time, there was no canonisation process, and the title of ‘Saint’ was given to martyrs and holy people by public acclaim. Patrick’s claim to sainthood was likely put forth by the people of Ireland and approved by a bishop.

3. Snakes on a plain

Legend says that Saint Patrick eradicated snakes from Ireland, but it is more likely that there never were snakes to begin with. Reptiles reportedly wouldn’t have been able to survive in Ireland following the Ice Age, and in this legend the snakes are likely a metaphor for pagan followers and practices. Saint Patrick is widely credited with facilitating the spreading of Christianity throughout the nation, and even converting many pagans.

The green colour associated with Saint Patrick’s Day and Ireland must have originated with the man himself, right? Not quite. The Saint’s colour was blue, and is found on ancient Irish flags, and today Saint Patrick’s Blue is seen on the coat of arms of Ireland. The colour green became more associated with Ireland in 1798, when the clover was chosen to symbolise nationalism during the Irish Rebellion.

5. Think before you drink

Does the 17th March have you saying Sláinte with friends over a pint of Guinness? In Ireland, the holiday was a religious observance, and drinking on Saint Patrick’s Day was viewed as a sinful act. The holiday also falls during the 40 days of Lent, a Christian season of religious fasting and abstinence. Until 1960, pubs in Ireland weren’t even open on St Patrick’s Day; today, an average of 13 million pints of Guinness are served worldwide.

6. Everyone is Irish on St Patrick’s Day

On 17th March, major cities around the world hold extravagant St Patrick’s Day parades celebrating all things Irish. This first parade was actually held in New York City in 1762 by Irish soldiers serving in the English army. As more and more Irish immigrated to the US, the annual parade became larger, and was named an official city event in 1848. Today, you can attend St Patrick’s Day parades in Norway, Japan, Australia and, of course, Ireland.

Saint Patrick’s name is known the world over, shrouded in lore and toasted by many in March. However, he is only one of three patron saints of Ireland. Saints Columba and Brigid of Kildare also represent the Emerald Isle, and have their own celebrated days in the nation. Being credited as one of the most successful missionaries in Christian history and named the Englightener of Ireland, it is understandable that Saint Patrick would become such a recognisable figure.

Today, we think of the four-leaf clover as a symbol of good luck and all things Irish. In reality, a shamrock by definition is a three-leaf clover, and was used by Saint Patrick to illustrate the concept of the Holy Trinity. You really are in luck if you find a four leaf clover: many estimates claim that there are approximately 10,000 three leaf clovers for every one of the rare four-leaf variations.

A Google search for St Patrick’s Day fetches images of tiny, green-clad men with red beards, and pots of gold. The mythical creatures haven’t always looked this way - older stories depict the Irish characters wearing red jackets and breeches, and cocked hats. The leprechaun gold commonly depicted in Irish lore is well-earned: legends say that these mischievous creatures are cobblers who hide their profits in pots around forests and at the ends of rainbows. Irish folklore makes no mention of female leprechauns, leading some to believe that only male leprechauns exist in the legends.

In Ireland, 17th March isn’t the only day to honour Saint Patrick. As an act of penance, thousands make a barefoot pilgrimage on the last Sunday in July up a mountain in Mayo, Ireland, called Croagh Patrick (“Patrick’s Stack”). The mountain, nicknamed ‘the Reek’ by locals, is where Saint Patrick is said to have spent 40 days fasting and praying on the summit.