7 Films Every Aspiring Psychologist Should Watch

We have put together a list of films which explore what it means to be human, offering us a glimpse into human nature at its best, its worst and everywhere in-between.

Must Watch Films For Psychology Students

As Jean-Luc Godard once said: “Art attracts us only by what it reveals of our most secret self.” Film as art is certainly no exception when it comes to capturing our minds and imaginations.

Movies have much to offer the profession of psychology, teaching the viewer about what it means to suffer, to rise above challenges and deal with mental illness.

We have put together a list of films which explore what it means to be human, offering us a glimpse into human nature at its best, its worst and everywhere in-between:

Set in the Vietnam War, the film represents the impact of the war on a group of young men living in a small industrial town. It explores the trauma of war and how those who take active part in it are caught up in the myths of might, honour and glory. 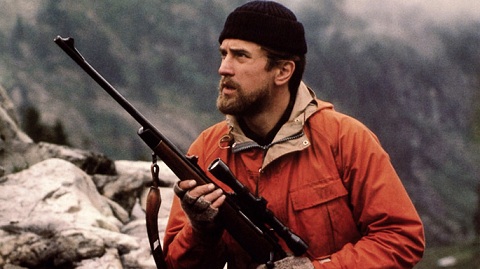 2. We need to talk about Kevin

Kevin's mother struggles to love her strange child and tolerate the increasingly vicious things he says and does as he grows up. Was Kevin born evil or is he only a son trying desperately to get a reaction from a mother who finds it hard to spark any positive feelings towards him? 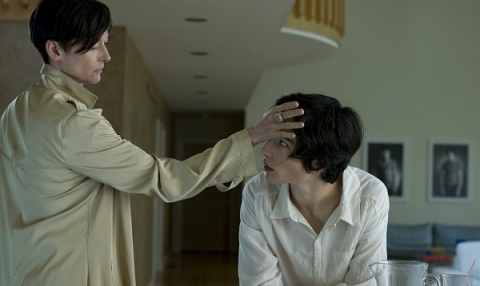 3. Eternal Sunshine of the Spotless Mind

The film imagines a scientific procedure that can obliterate whole fields of memory. It explores the constant human need for love and companionship, and the compulsion to keep seeking it, despite all odds. 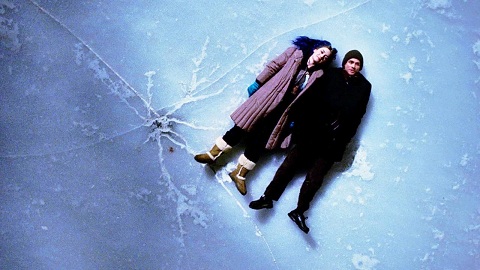 The film explores the idea of Zoe implants - chips in the brain that record everything you see, hear and say. After your death, a Cutter can turn your memories into a two-hour video called a Rememory, for your friends and family to watch.

A Cutter sees everything. He knows every secret observes every lie. But a good Cutter, like a good mortician, puts the best possible face on things. 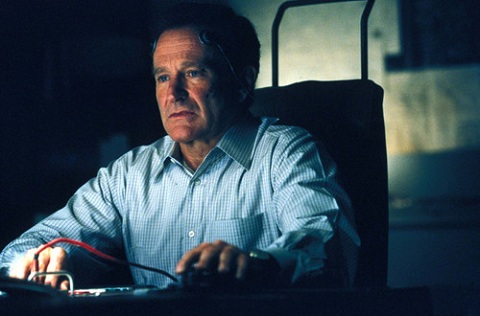 The story of a man who is one of the greatest mathematicians, and a victim of schizophrenia. He's eccentric, abrupt, and highly intelligent. He also believes for a time that Russians are sending him coded messages on the front page of the New York Times. The general public knows schizophrenics tend to talk to themselves, repeat certain actions and do things generally at odds with the norm, but why? Where lies the line between truth and delusion? 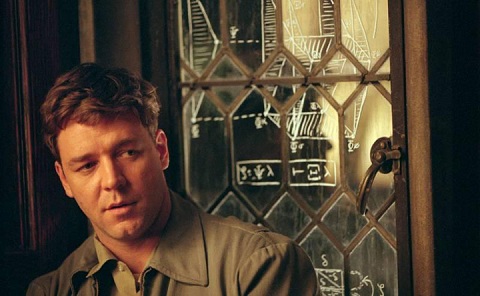 A story about the human connection and where we're headed as a society.

Theodore, a lonely writer, tries to find life during the midst of his divorce from his wife Catherine. Theodore finds solace in a friendship with a new Operating System named Samantha. The two develop a relationship in a world where OS's are becoming the norm with society. 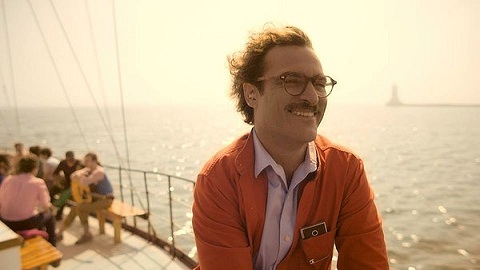 A programmer at an internet-search giant, wins a competition to spend a week at the private mountain estate of the company’s brilliant and reclusive CEO. Upon his arrival, he learns that he will be evaluating the capabilities, and ultimately the consciousness of the CEO’s latest experiment in artificial intelligence. Ex Machina has a simple story dealing with a deeply complex topic: what makes humans human. 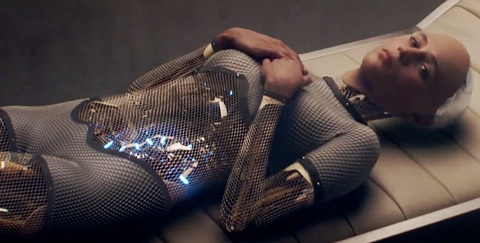 5 must-see TV shows for anyone working in healthcare

5 must-see TV shows for anyone working in healthcare

12 crime films you should watch

12 crime films you should watch

View
Back to top