The Importance of Supporting Children with Attachment Difficulties

Arden University’s postgraduate psychology student, Hannah Sharrad, takes a close look at the reasons why we shouldn’t judge children by their bad behaviour. 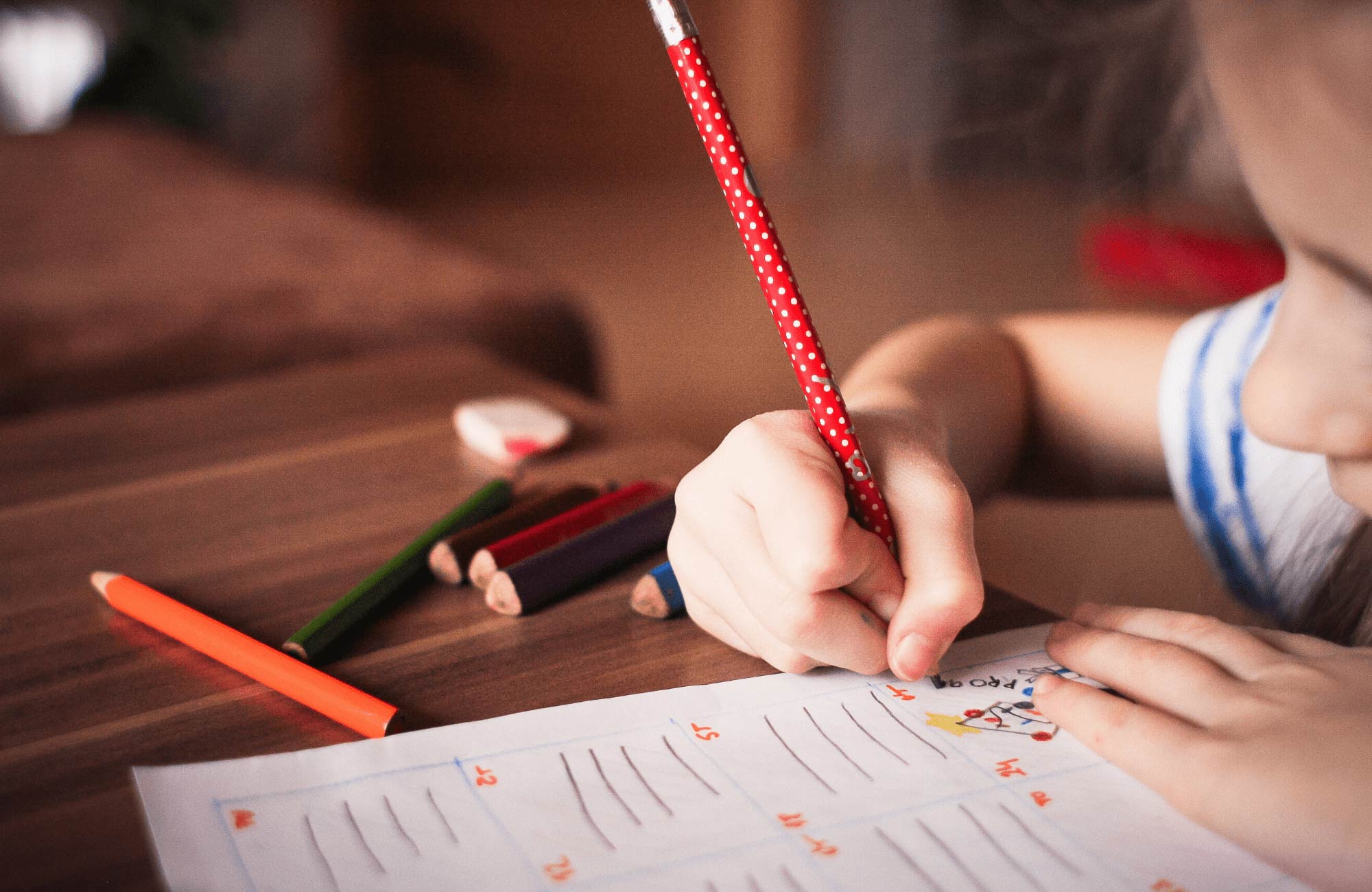 “What is the matter with them today?” “…because I said so, that’s why!” “Everyone else is getting on with it, so can you!”

For anyone who has spent time within a primary classroom, these are phrases that are heard far too frequently. Teachers in the staffroom moaning that "there’s always one!" as they eat their lunch, gossiping about the horrors that ‘little Jimmy’ has been causing in the previous lesson.

Unfortunately, what many of these teachers may not be aware of is that ‘little Jimmy’ may not ever feel truly safe or secure in his scary, mixed-up world and his outbursts of defiance, refusal or even aggression could be a desperate cry for help. One that is so often going unheard.

In 1969, John Bowlby developed Attachment Theory which was then further researched by Mary Ainsworth (Ainsworth, Blehar & Waters et al, 1978). Attachment is seen as the affectional bond between a child and their primary caregiver and starts forming over the first 18 months of a child’s life (Bowlby, 1969).

Within this time, the child’s Internal Working Model (IWM) is being constructed, painting a picture of themselves and their self-worth alongside their thoughts and feelings towards others.

Three ‘types’ of attachment were defined from the work of Bowlby and Ainsworth: secure, anxious ambivalent and anxious avoidant (Kennedy & Kennedy, 2004). This later was increased to four, with the addition of disorganised disorientated attachment (Main & Solomon, 1990).

For children who have grown up in an insecure setting and relied on primary caregivers who have not attended to their needs in a supportive, caring manner, their IWM may have been moulded to make them believe people are untrustworthy and they are not worthy of love and care (Kennedy & Kenney, 2004). Therefore, as self-protection, they may appear ‘difficult’ in a classroom, disruptive, challenging (whatever that may mean) and possibly aggressive towards others (O’Neill, Guenette & Kitchenham, 2010). Usually, it is these children who may be sent to the Headteacher, stay in at playtime or never receive an award for any of their achievements, because their achievements are not what is perceived as worthy.

Having worked with children given such labels, I acknowledge this can be challenging at times. However, this is a classic example of how classroom culture creates a ‘one system fits all’ environment; expecting children to change and adapt to fit expectations, not the other way around.

Kenney and Kennedy (2004) have an enlightening view of supporting children with attachment difficulties in the classroom, and it all begins with the teacher taking time to look inside themselves and reflect on their own attachment style and how this may affect their relationship with certain children. Depending on our own attachment styles, we may, as practitioners, find some attachment difficulties quite challenging to empathise with. However, in doing this, the child who is displaying such behaviours is receiving feedback, further reinforcing their IWM and their belief that the world is a frightening place where no one can be trusted (Mikulincer, Shaver & Pereg, 2003).

Pianta and Steinberg (1992) discuss the importance of the teacher child relationship and how this can positively affect a child’s relationships with peers and other adults, helping to adapt their IWM, giving them a feeling of security. Surely something we are all entitled to!

Through this positive relationship, children have shown a reduction in behaviour problems and an increase in academic success, not to mention a reduction in anxiety as referenced by Mikulincer, Shaver and Berant (2012). If you think about Maslow and his hierarchy of needs (Maslow, 1943) these effects are obvious, really.

There on the bottom two levels of the triangle are the physiological and safety needs; nothing else can, should or would develop without those vital building blocks. Kennedy and Kennedy (2004) further support a positive child teacher relationship, explaining how that may be the only positive, supportive adult model that the child has within their life; therefore, it is crucial that the adult within the two-way relationship takes the time to reflect on their own behaviour and try to empathise with how the child may feel.

To do this, teachers must first understand themselves and their reactions to certain behaviours, but then to understand the child suffering (and I write that word with poignancy because it is a suffering) with attachment difficulties and acquaint oneself with the person, on an individualised basis, not just a score on a data sheet (Kennedy & Kennedy, 2004).

O’Neill et al (2010) concur, explaining how children suffering with attachment difficulties require a strong, positive relationship with an adult who is caring and supportive, with a stable environment. Developing this further, they refer to the use of a PACE stance which focuses on elements of playfulness, acceptance, curiosity and empathy when supporting children with attachment difficulties. This, along with a secure environment, must be a good place to start.

The iceberg model demonstrates this well; the behaviour that is seen is just the tip of the metaphorical iceberg. Yes, that must be dealt with, but what is underneath the murky surface is much more important to take note of. It is there where interventions and support, such like those mentioned by O’Neill et al can make the biggest difference to the child and their future emotional development.

To summarise, Bowlby and Ainsworth developed a crucial theory which can be used to understand and support children within a primary classroom who may struggle emotionally and socially. Through absolutely no fault of their own they may not have had the support and guidance required when they were younger to adapt an IWM of trust, safety and resilience. It is therefore, a teacher’s job - as much as it is to teach long division and an -ed suffix- to support these children and show them they are worthy and they do have a secure place where they are valued and listened to.

This article was taken from the Arden Psychology Newsletter. If you’re an Arden student or member of staff and would be interested in writing a topical piece for the newsletter, please contact Holly Stokes on hstokes@arden.ac.uk. You can also contact Holly for a full list of references for this article.