The Growing Importance of Sports Psychology 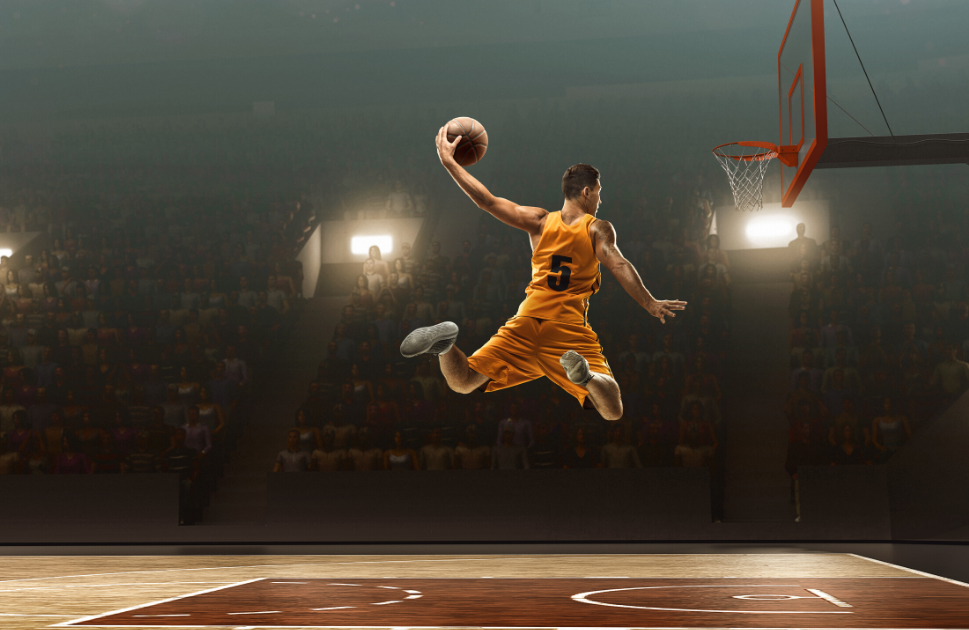 Every two years the summer comes alive with either football or athletics, as the World Cup and Olympics are kicked off in their hosting countries. Pressures from these tournaments, along with everyday stresses that come from being a modern-day athlete - such as intense scrutiny and praise from journalists and on social media - highlight the importance of having individuals who can support these athletes and players.

A type of athlete support that is growing is the use of sports psychologists, who help athletes reach their full potential and cope with any difficulties. Sports psychology is a recent development in psychology, and despite individual psychologists exploring this subject in the past, it only picked up traction in the Western world in the mid-1960s (Kremer & Moran, 2008).

Despite the growing support for sports psychology, there are still individuals who view it as unnecessary; athletes and team managers sometimes claim that everything is okay as it is, or as coaches already explore mental fitness with athletes, a psychologist is not needed.

However, psychologists delve much deeper into mental fitness than coaches, and having somebody to focus solely on the mind can be crucial to an athlete's success.

Dr Pippa Grange, a sports psychologist formerly with the English Football Association (the FA), highlights the importance of having models and frameworks to help coaches/managers understand the psychologists' processes, especially since many of the techniques used are not quantifiable (Olusoga & Grange, 2019).

Green, Morgan and Manley (2012) conducted a qualitative study on elite rugby players to find out their opinions on sports psychology. Overall, the players’ attitudes towards sports psychology were positive. However, many were concerned about what other team members and the public would think, and only one player out of eleven had access to a psychologist.

This research took place in 2012, and thankfully attitudes have now changed. England Rugby coach, Eddie Jones, hired a team of sports psychologists to help his team rid themselves of their 2015 Rugby World Cup demons ready for the 2019 World Cup. There was praise for their team spirit during the 2019 competition, helping them reach the finals and produce an epic victory in the semi-finals against favourites New Zealand.

The year before, in 2018, the FA hired Pippa Grange to assist Gareth Southgate's England team in the World Cup. The team's success uplifted the country as England reached the semi-finals for the first time in the competition since 1990. Grange was credited alongside Southgate for the team's cohesiveness and relaxed attitude between games.

Birrer, Wetzel, Schmid and Morgan (2012) studied how sports psychology helped the Swiss National Team during the 2006 Turin, 2008 Beijing and 2010 Vancouver Olympic and Winter Olympic Games. The most common use of the psychologists were daily interventions concerning a wide range of subjects including competition debriefing, social or personal issues, nutritional issues and injury/illness.

Half of the psychologists' interventions were very brief counselling sessions due to the Olympics' strict scheduling, and a large number of issues were related to friction within the team.

Coaches made up 30 per cent of the psychologists' clients, which is common in sports psychology. Sports psychologists are also needed if critical incidents happen, such as a life-threatening injury or worse - and a critical incident does not necessarily have to occur within the team; the horrific, fatal incident of the Georgian luge athlete, Nodar Kumaritashvili, in Vancouver 2010 affected the performances of the majority of the other luge athletes who had to race again once the track had reopened. Birrer et al. (2012) reported that psychologists were called upon instantly to help the Swiss luge team regain their confidence after track safety caused many racers to make mistakes.

These rare but occurring incidents highlight that the need for sports psychologists goes deeper than solely mental fitness and performance issues. It also shows the importance of psychologists having time before tournaments to build up a rapport with team members and athletes so that they can have an immediate impact on the athletes in the shortest amount of time possible.

External pressures from social media, journalists and the "religion-like" adoration of sports stars and teams are not going to go away and are more than likely going to increase. Therefore, athletes must continue to have access to psychological help.

Sport is a lucrative business, and therefore affordability is not an issue. For sports psychology to truly flourish, athletes and teams will need to overcome any preconceptions and stigmas while psychologists continue to pitch the importance of their work.

Luckily, the need for sports psychologists is being recognised, publicised and widely discussed. It will be interesting to see how far the field will grow and whether in the future psychologists will become as widely used and integrated within teams as say, coaches are.

The article was taken from the Arden School of Psychology newsletter. For a full list of references, or if you are an Arden student or member of staff interested in contributing to the newsletter, please contact the newsletter editor, Kieron Rooney, on krooney@arden.ac.uk.